Milton is one of the last 10 natives of Atlanta. He matriculated through the Atlanta Public Schools System. Milton is a graduate of the University of North Carolina at Chapel Hill. While at UNC-CH, he was a member and captain of the track and field team. He won several ACC and NCAA championships during his collegiate career. Following college, he competed several years in professional track and field. Rumor has it that he garnered a world record. Milton also holds a Master’s of Divinity and Master’s in Leadership from Luther Rice University.

Milton has served in ministry leadership for 19 years. He served as a youth pastor for 8 years in an urban context.  From there he served as Southeast Regional Director for UYWI for 2 years. He now serves as Lead Pastor at The Midtown Bridge Church in Atlanta, GA.

He is married to Christina who runs her own law practice specializing in adoption law. They have two adventurous and athletic daughters, Malia and Moriah. 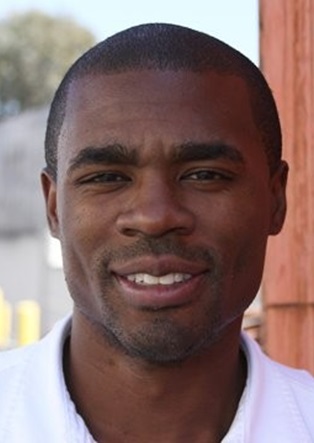