Edwin was born and raised in Atlanta, GA. He received his formal education in both the Atlanta and Clayton County Public School Systems. He went on to receive his undergraduate degree in Secondary Mathematics from the University of Georgia, where he played on the UGA Football Team. He spent 9 years in public education, teaching, and coaching in both Clayton, Fulton, and Fayette County Public School Systems. He also spent 4 years teaching and coaching at Woodward Academy. Edwin taught high school mathematics and coached football, basketball, and track. He later went back to work at the University of Georgia in their Athletic Department as a Student-Athletic Academic Counselor.

Edwin went on to receive his Masters of Divinity Degree from Gammon Theological Seminary in Atlanta, GA and began working as a pastor in the Greater Metro Atlanta area serving in pastoral leadership for 5 different churches in the area. Presently, Edwin is serving as Lead Pastor at Kings Memorial UMC in the Edgewood community of Atlanta. At Kings Memorial, Edwin is leading a congregation through the transition by actively living out the call to share the love of Christ with one another and the world. In addition to his pastoral duties, Edwin serves as Chair of SafeHouse Outreach Executive Board in Downtown Atlanta and Chair of Fellowship of Athletes Urban Baseball Board. 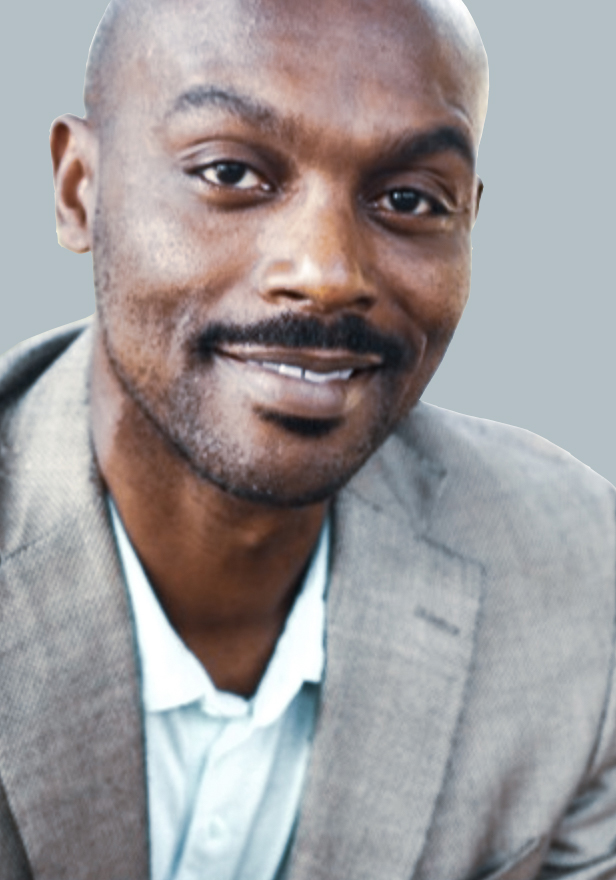